Musician, Singer/Song-Writer, began his music career in 2019 with his first single "My Heart In Your Hands (Feat. Majo Rodríguez)" which was selected semifinalist on ISC (International Songwriting Competition) #ISC2019SEMIFINALIST.

ROLLIN THORNE´S second album A BULLET BETWEEN MY EYES was released on August 8th 2021 including eight new original songs written and performed by the artist: A Bullet Between My Eyes, Blue, So Many Things, The Cobblestone Man, Poems & Pies, Not Even Today, I Confess, Ups & Downs.

On April 2022 he released the first two singles of his new Album LIMA-LISBOA: Lima and Sufro. LIMA-LISBOA is the first album written and performed entirely in Spanish by the artist. This album was recorded in Lisbon-Portugal and released August 12, 2022.

A Bullet Between My Eyes

Songs Of My Broken Hours

My Heart In Your Hands (Feat. Majo Rodríguez)

MY HEART IN YOUR HANDS was selected semifinalist on ISC (International Songwriting Competition) #ISC2019SEMIFINALIST. Features Majo Rodríguez on vocals. 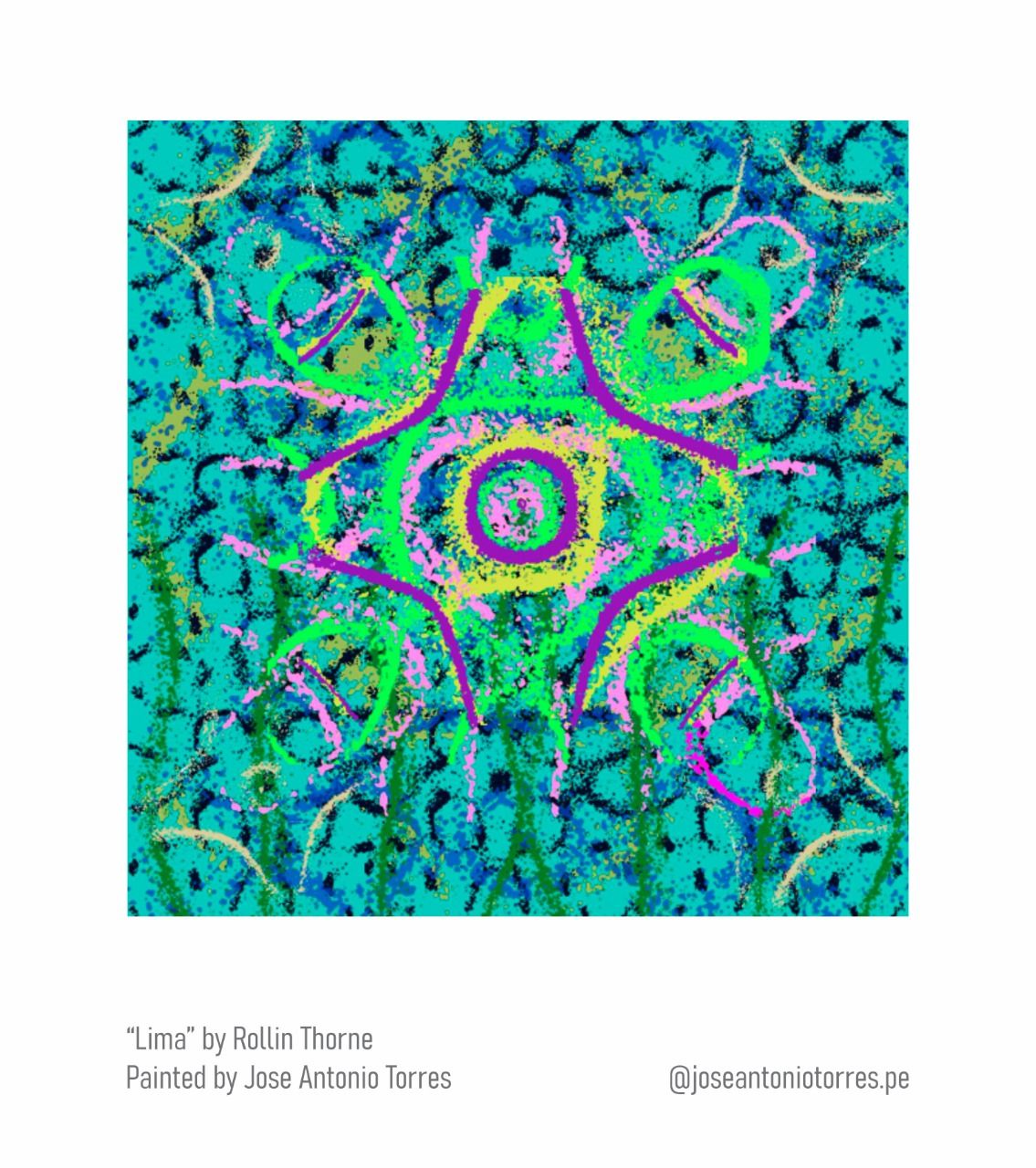 The plastic artist Jose Antonio Torres has included Rollin Thorne´s song LIMA as part of his exhibition PAINTING THE MUSIC.

"I am honored to find out that my great friend and amazing artist José Antonio Torres has chosen my song "Lima" as part of his exhibit "Pintando La Música". It´s really incredible what Jose Antonio is doing with music. He is a great artist. Congratulations on your work and thanks for the time dedicated to my song." Rollin thorne

A documentary on Jose Antonio´s artistic process in being released soon. You can watch the documentary teaser here: 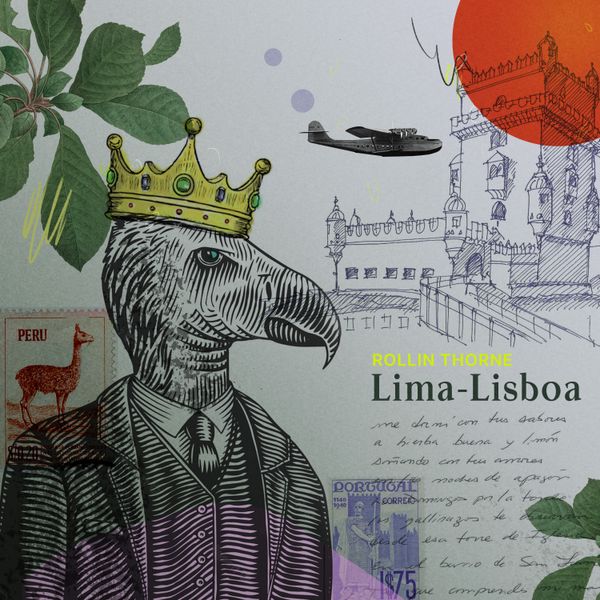 Rollin Thorne´s new album LIMA-LISBOA is here. The album was released on August 12, 2022.

On April 2022 the first two singles of the new Album were released as a preview: Lima and Sufro. LIMA-LISBOA is the first album written entirely in Spanish by the artist.

"A few months ago I undertook the adventure of composing and recording an album completely in Spanish. It had to be a special album. One that collected the musical influences that I received in my childhood at home and that also represented my culture, my country. However, I couldn't leave out Portugal, my new home. That's how this new album LIMA-LISBOA was born and as its name says, it's clearly a trip. An amazing trip" Rollin Thorne. 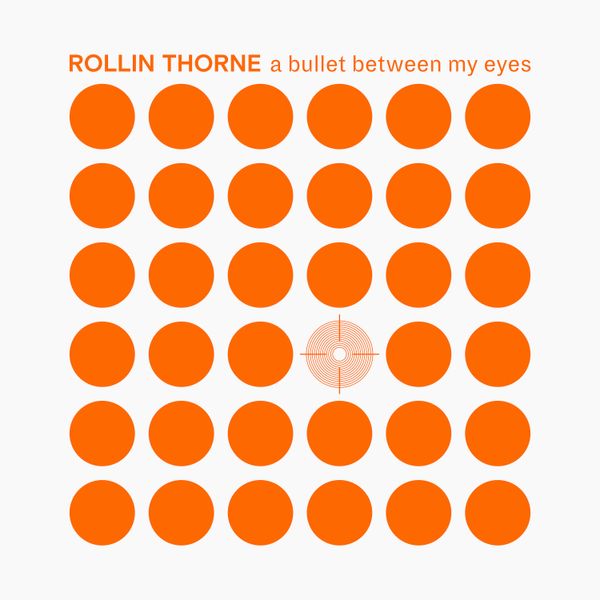 A BULLET BETWEEN MY EYES

ROLLIN THORNE´S second album A BULLET BETWEEN MY EYES has been released on August 8th 2021. Recorded entirely in Portugal at MOGNO STUDIOS. Eight new original songs written and performed by the artist.

A BULLET BETWEEN MY EYES includes the following songs: A Bullet Between My Eyes, Blue, So Many Things, The Cobblestone Man, Poems & Pies, Not Even Today, I Confess, Ups & Downs.

The album features António Roldão on drums, Bernardo Sampaio on guitars, Bernardo Gonçalves on keyboards, bass, and guitars, Luis Sanches on keyboards, bass and guitars. Special appearance of Rita Laranjeira (for Blue). This album has been produced by Bernardo Gonçalves/MOGNO and Luis Sanches/MOGNO; recorded and mixed at MOGNO STUDIOS in Portugal. Master by Francisco Monteiro. Album cover design: Victoria Thorne. 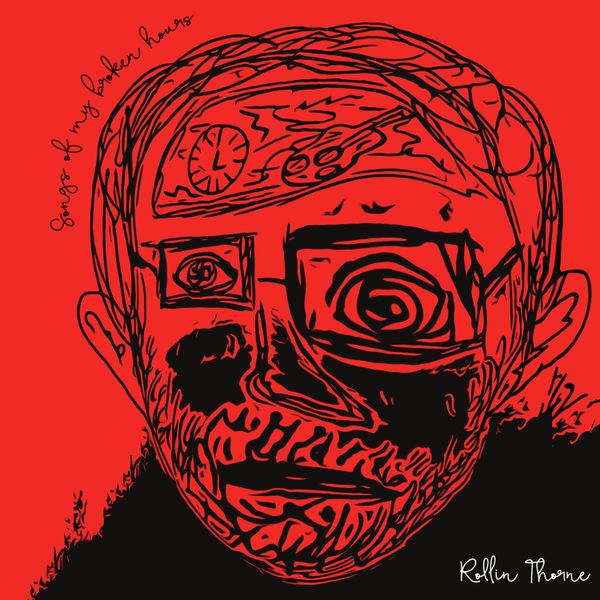 SONGS OF MY BROKEN HOURS

ROLLIN THORNE´s first album SONGS OF MY BROKEN HOURS has been released. The album includes eight new original songs written by the artist. Worldwide release date has been made June 30, 2020 in all digital platforms and stores.

The album has been produced by Nicola Pedreros/SORDO and mastered at Abbey Road studios in London by sound engineer Christian Wright (Radiohead/Coldplay/Arcade Fire) and features Josue Ramos on drums, Julio Zavala on bass guitar, Arturo Figueroa on keyboards, Giovanni Rossi and Chisco Ramos on guitars, Jorge Pardo on backing vocals and Nicola Pedreros on Harmonica. The editing and mixing process was in charge of Giovanni Rossi. The album also features a duo with Peruvian singer Gala Briê. Album cover design: Emilia Thorne. 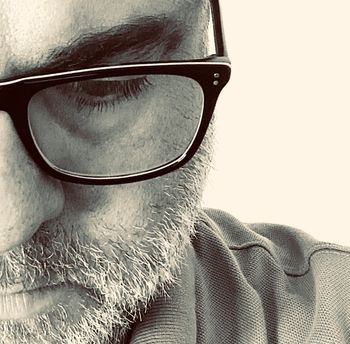 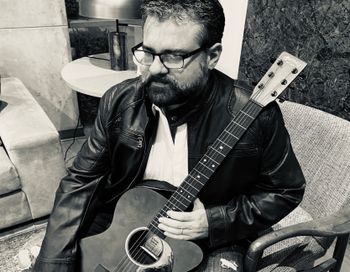 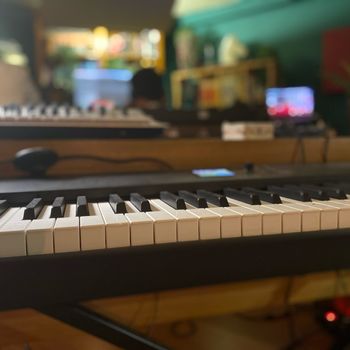 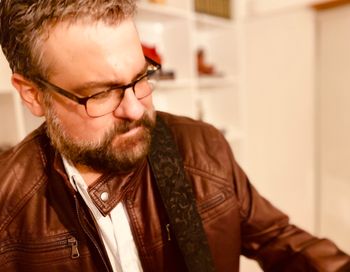 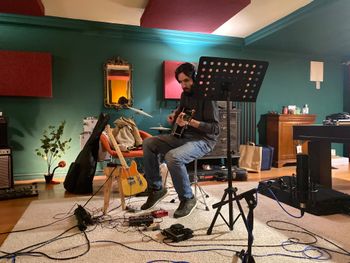 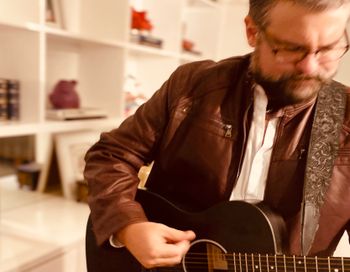 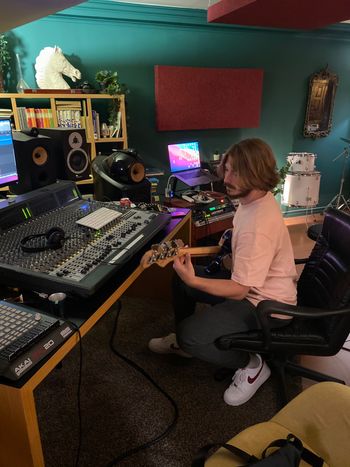 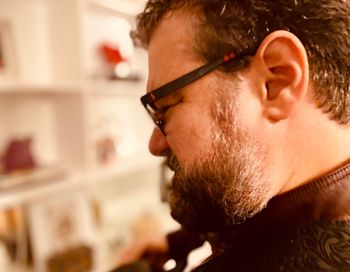 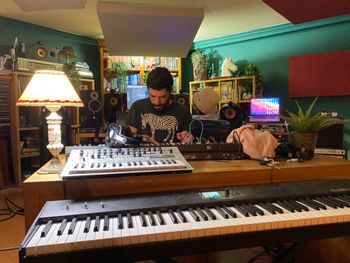 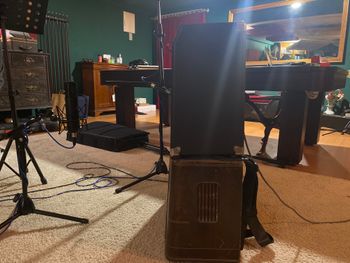 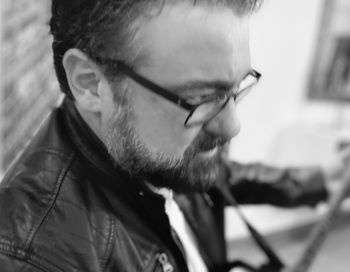 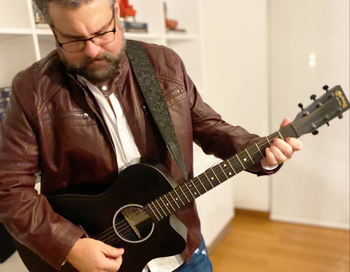 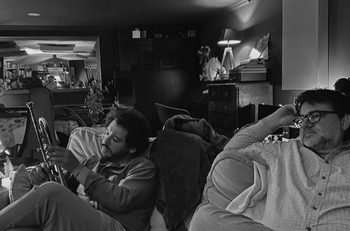 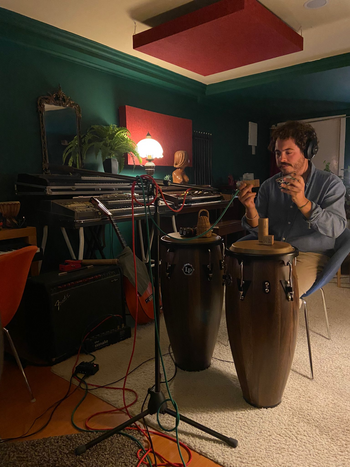 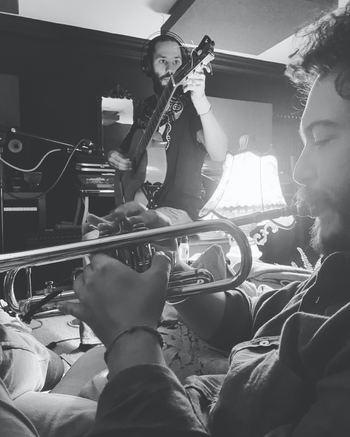 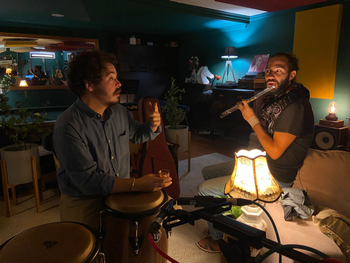 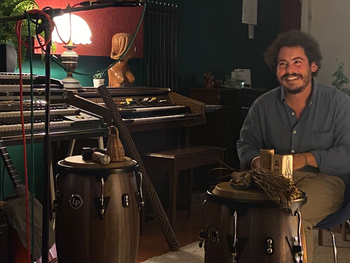 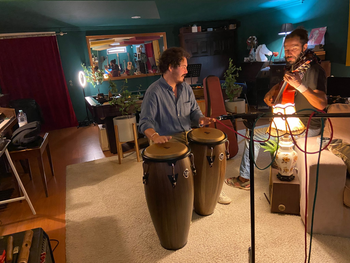 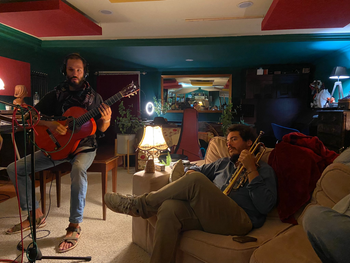